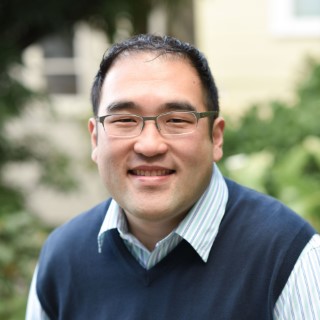 Ryan has over a decade of experience building high-caliber engineering teams and establishing team cultures oriented around personal growth. As the CTO of Candidate Labs, he is responsible for scaling the engineering team and building the technology to supercharge recruiters.
‍
Ryan moved to San Francisco in 2011 with the life-long dream of working at a venture-backed startup. He started as the technical lead at BandPage, a music tech company that powered artists' presence on social media. Ryan was promoted to Director of Engineering responsible for the frontend and backend engineering and built the application serving 32 million monthly active users.
‍
Ryan carved out a speciality in Node.js where he found his way to NodeSource, the industry’s premiere Node.js company. As a principal consultant, Ryan gave architectural evaluations and high-performance training to Fortune 500 companies aiming to level up their adoption and best practices of the technology. Just prior to co-founding Candidate Labs, Ryan led an engineering organization that implemented the first experimentation platform, raised loan origination, and ultimately ushered in a quant-driven software development process.
‍
Ryan enjoys spending time with his family where most recently he and his daughter have been getting more serious at playing chess.