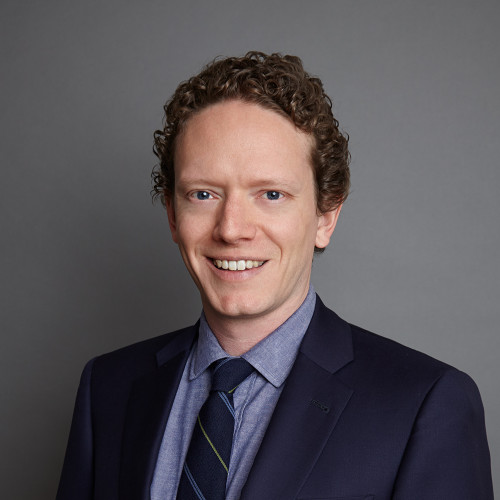 Jonathan Downey is an experienced technology entrepreneur, CEO, and investor, having founded two companies and invested in more than 50 startups, including 3 worth more than $1B.
‍
A YC-Combinator alum, Jonathan was named USA Today's "Small-Business Innovator of the Year" and MIT Tech Review's "35 Innovators Under 35”. He has built out high-performing teams across hardware and software engineering, cloud services, recruiting, machine learning, and enterprise sales.
‍
Over his career he has raised over $100M from Tier-1 investors, including A16Z, KPCB, Signalfire, and First Round Capital, and has secured six and seven-figure enterprise engagements with Fortune 500 enterprises including State Farm and Caterpillar.
‍
He is an instrument-rated commercial multi-engine pilot and worked at Boeing as an engineer contributing to the development and flight testing of the A160T Hummingbird, a 6,500 lb fully-autonomous helicopter, which broke the world record for longest helicopter flight.
‍
Jonathan remains an avid pilot and recently flew a small plane across the United States, visiting 14 cities in 14 days. He lives in San Mateo with his wife and goldendoodle puppy named Mochi.