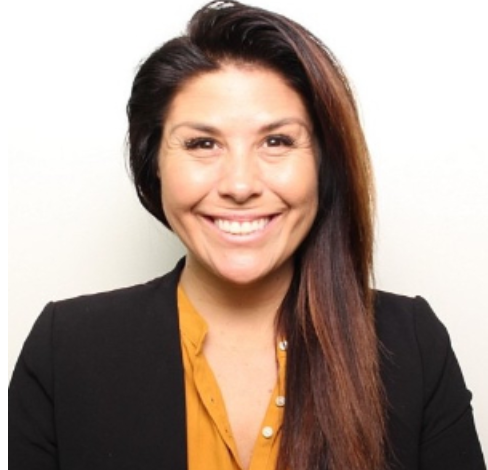 Kendra Morales has completed over 400 executive searches for venture-backed technology companies in her 23 years of executive search experience. At Candidate Labs, she oversees our client services organization.

Kendra launched her career at Hobson Associates in 1999 where she was Rookie of the Year and the youngest person ever promoted to Partner and then Senior Partner. She later joined The Millard Group where she was promoted to Associate Partner 15 months after joining and broke her own record six times for the largest fee closed in company history.

Most recently, Kendra came to Candidate Labs from Betts Recruiting, where she was hired to build out continuous training and development programs, create segment playbooks, and facilitating the overall Betts go-to-market strategy.

Kendra actively serves her community and, in 2013, founded a 501(c)3 non-profit organization For Goodness Sake which is a furniture bank in Central CT that has helped over 2,500 families coming out of homelessness/crisis get back on their feet. She also teaches yoga and meditation at a local prison.