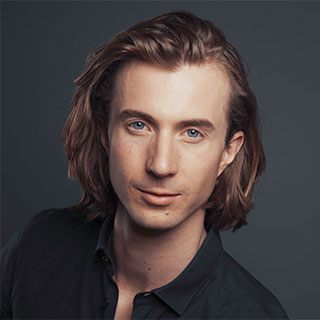 Brian Kennedy oversees cross-functional engineering projects at Candidate Labs. His team focuses on delivering quality software at a rapid pace.
‍
Before Candidate Labs, Brian worked at Future, a KPCB-backed startup, where he was responsible for building a bespoke customer-facing web experience, as well as optimizing customer acquisition from first impressions, all the way to signing up. He was at Future from the beginning of their Series A through a successful $24M Series B.
‍
Brian graduated from the American University in Paris, majoring in both Computer Science and Comparative Literature. He also holds a Master’s Degree in Computer Science from Conservatoire National des Arts et Métiers in Paris, France.
‍
Kennedy also writes, produces, and performs in various theatre productions around the Bay Area.